Type
Project from start to finish; Interior by Greta Design

Designed by Perit Antonio Grech Dimech, Villa Trafalgar is an exquisite 1930’s mansion, our intended intervention approach was to revitalise the original property as a transformed office through sensitive internal alterations and a bold reinstatement of the original belvedere at roof level which had been demolished in the 1960s. This landmark structure was distinctly inspired by Andrea Vassallo’s Casa Said on Tower Road, Sliema built a decade or so earlier, and this was to be recreated based on old recorded photographs, bestowing the villa in its former grandeur.

Owing to the philosophy of renewing the external characteristic of the property, additions were limited to structures at roof level. The façades of Villa Trafalgar were judged to be well preserved with minimal deterioration mechanisms present throughout. Hence, a conservative approach was adopted, limiting the interventions to those that were felt necessary.

Internally, much of the historic fabric remained preserved, restricting all minor alterations to those that were necessary for a contemporary office to function to its potential. Hence a sensitive approach was adopted in order to safeguard the inherent qualities of the original villa. 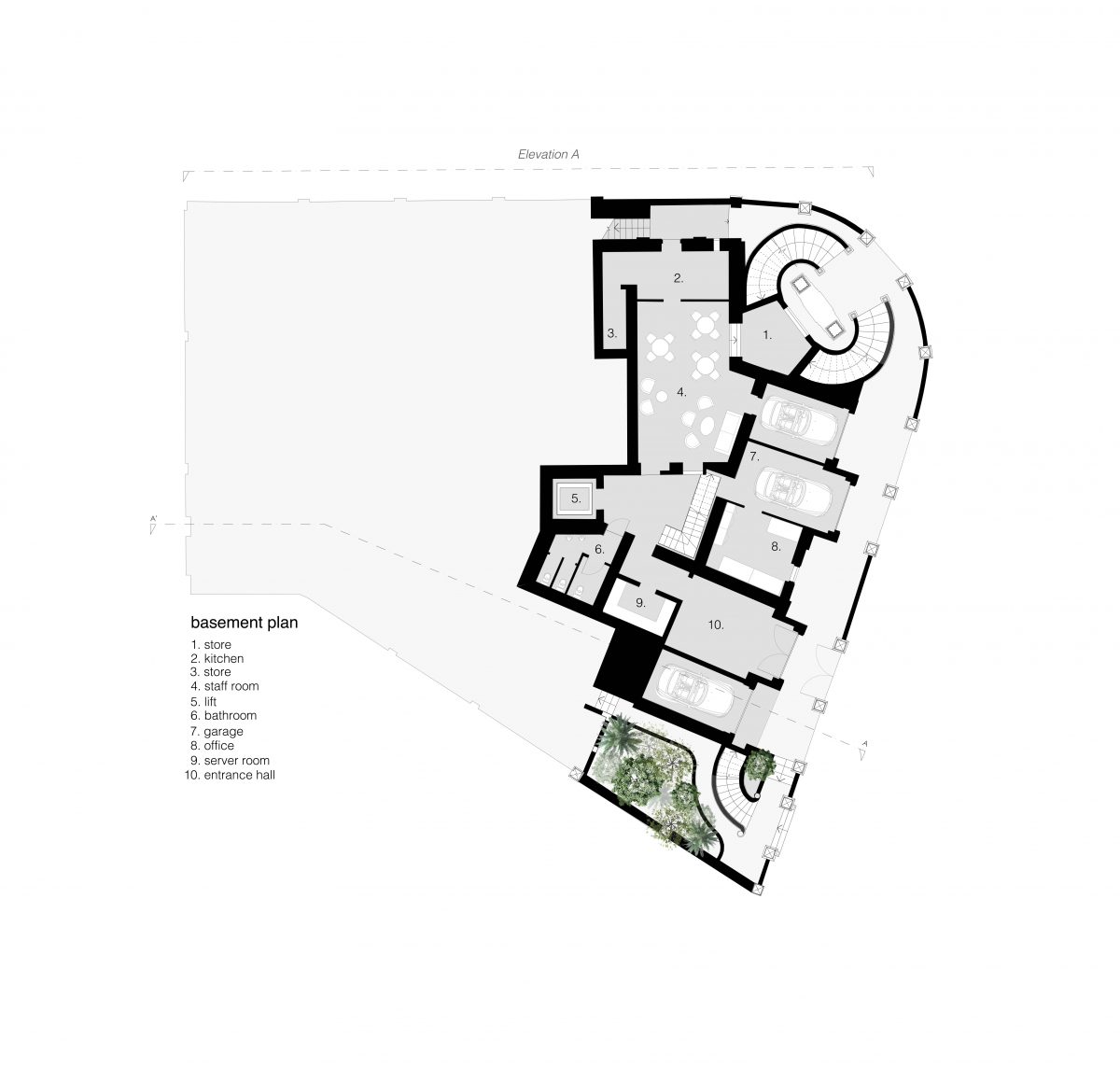 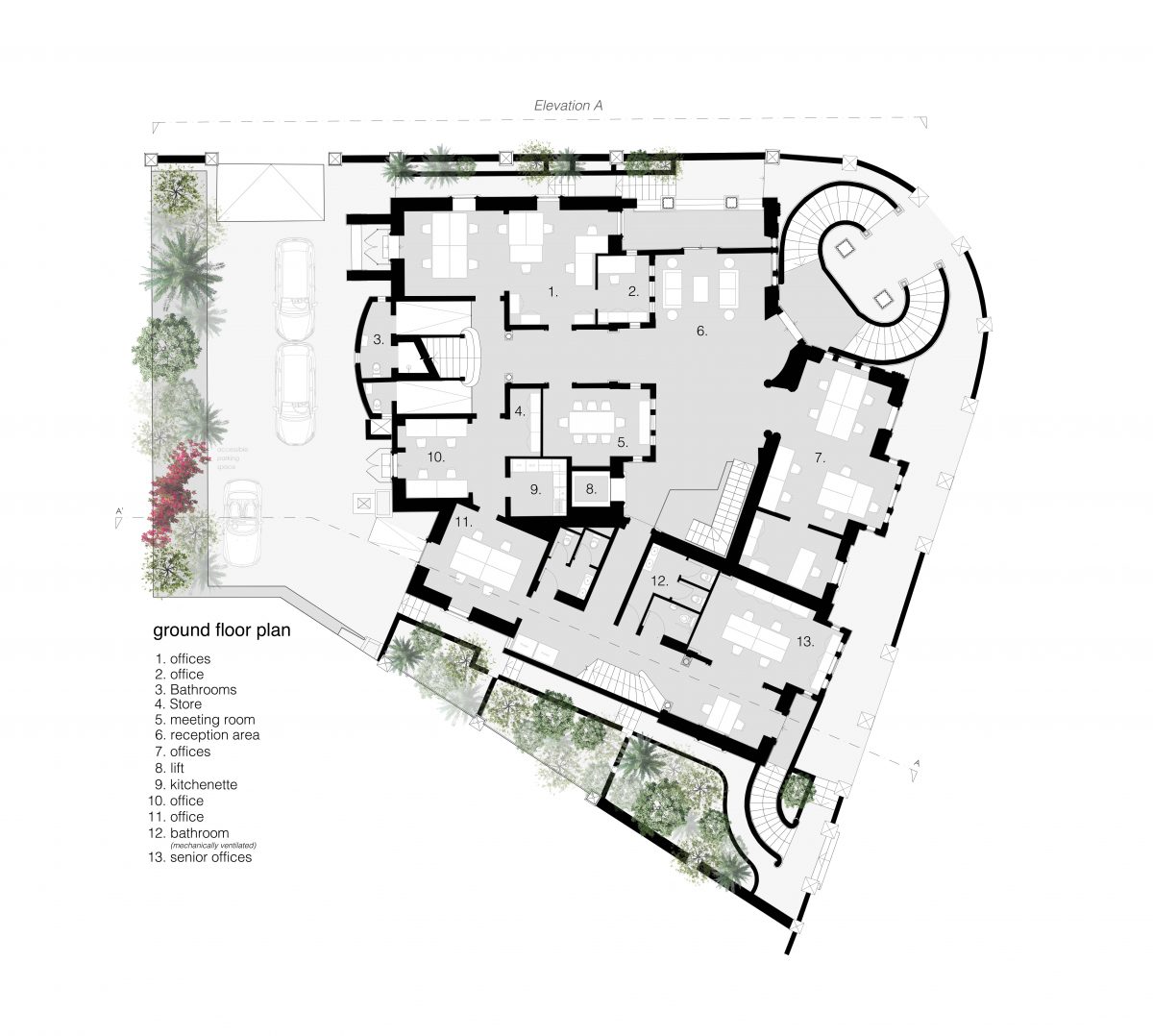 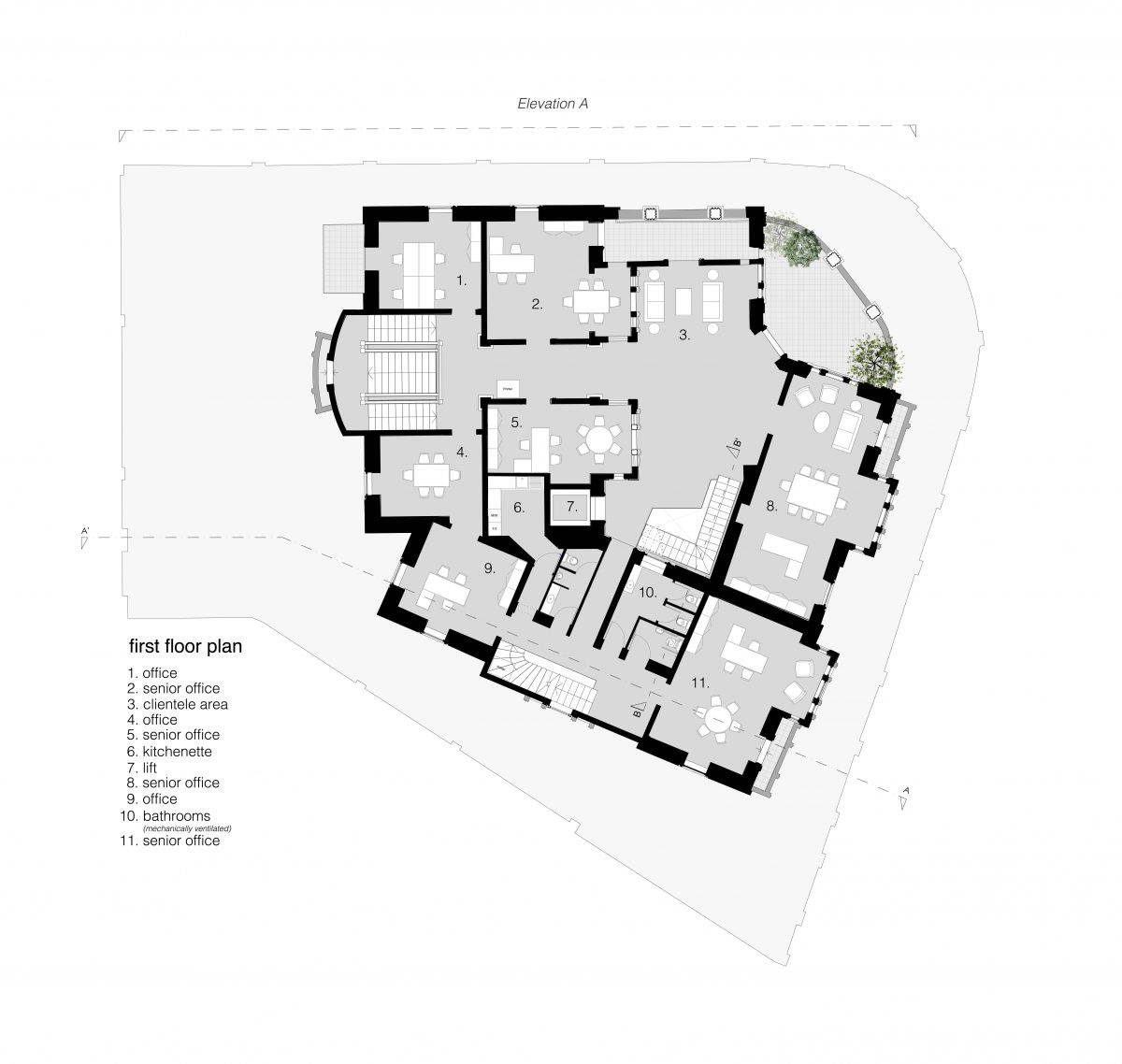 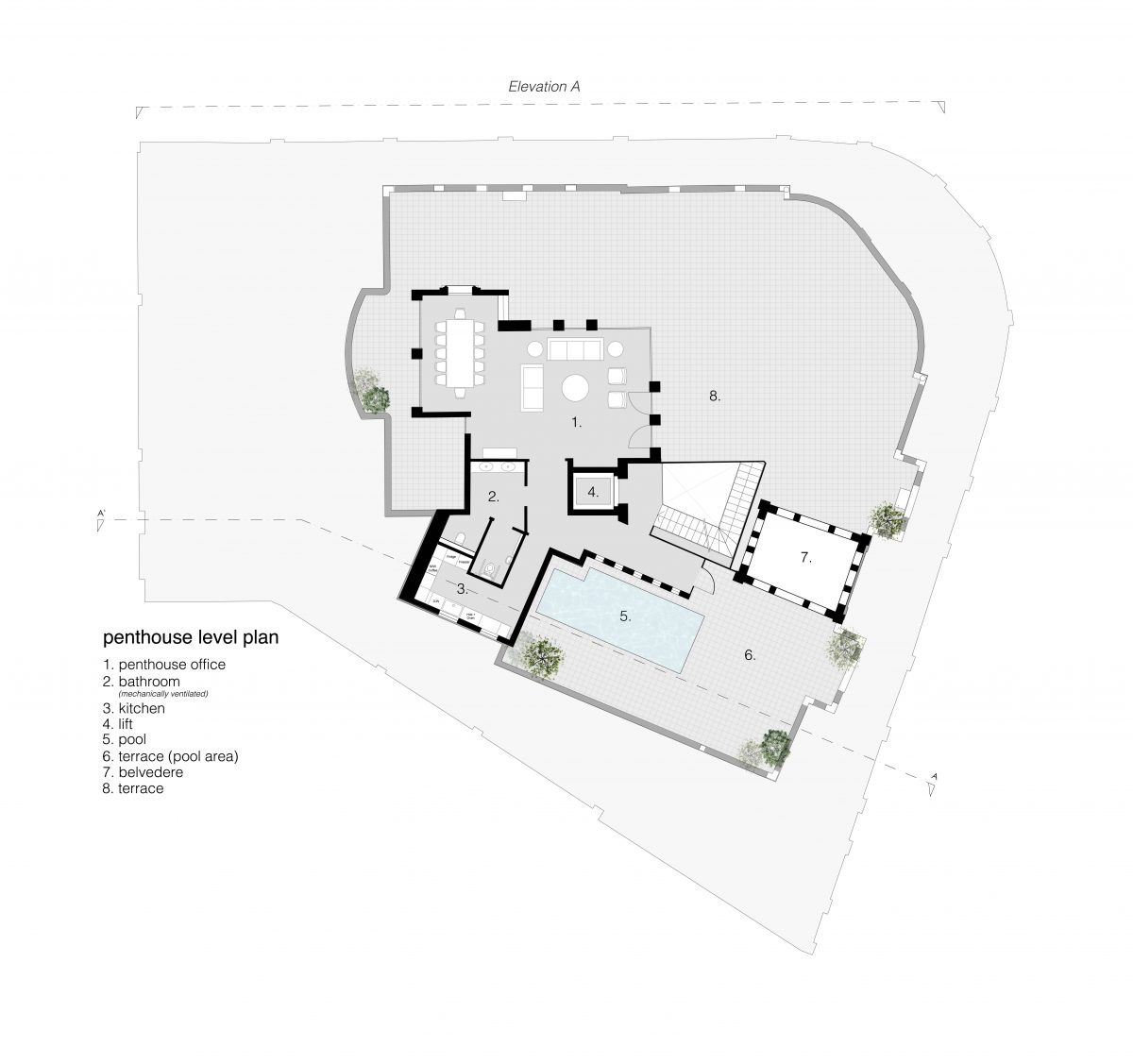 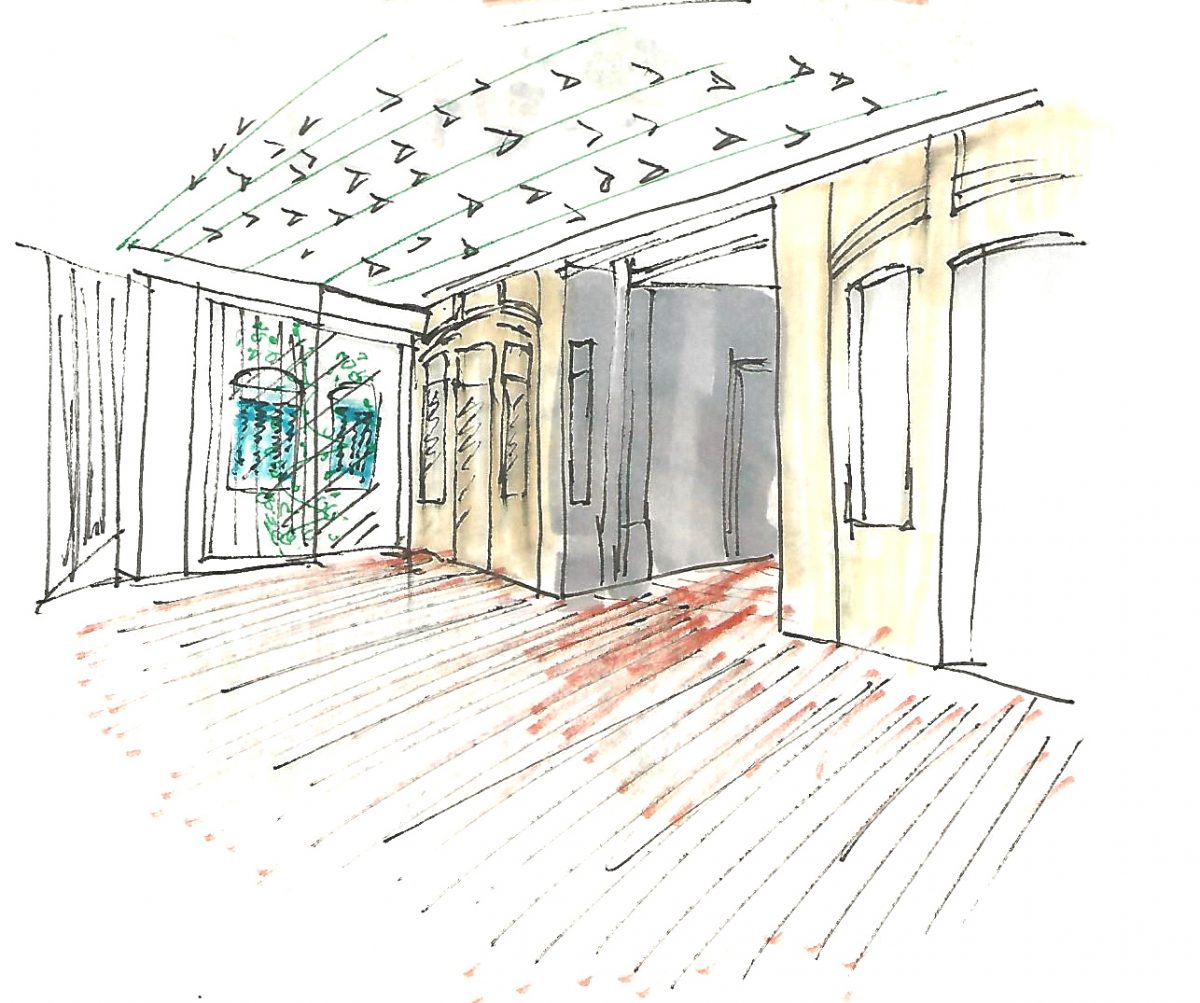 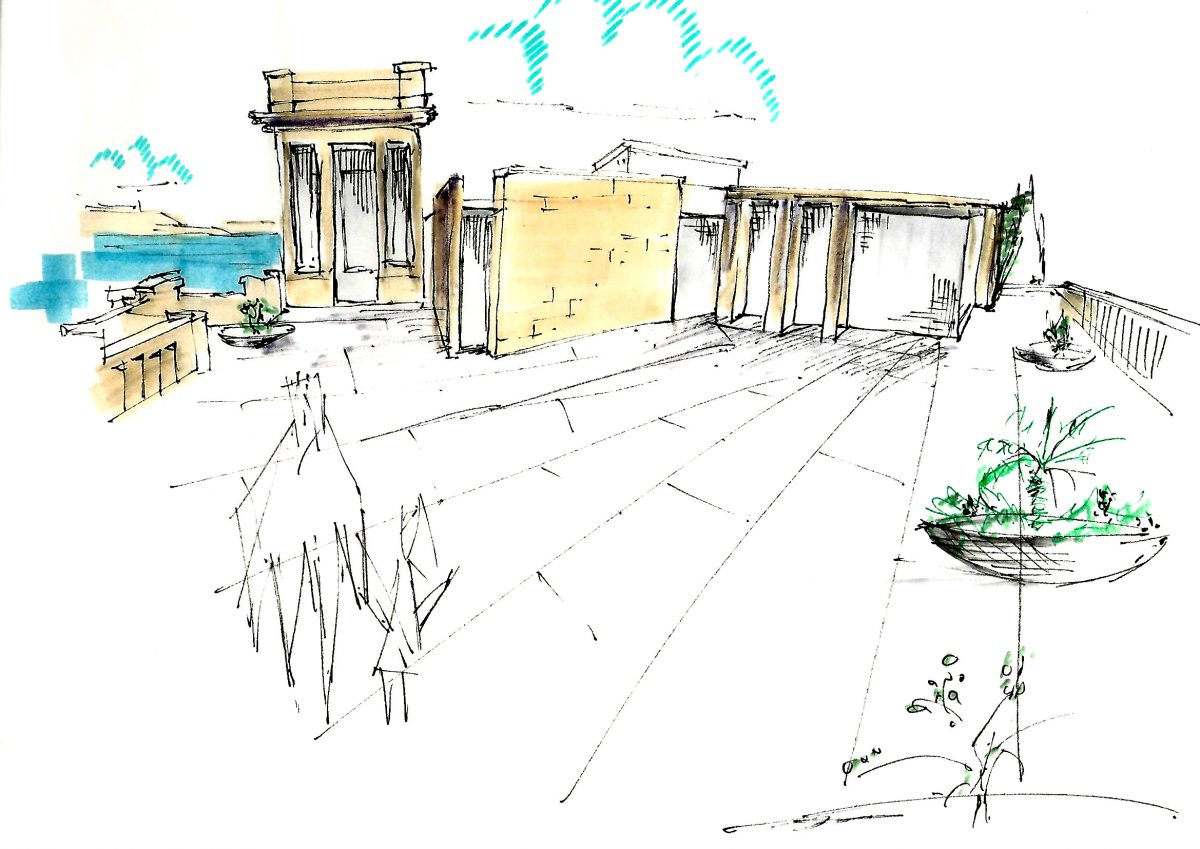 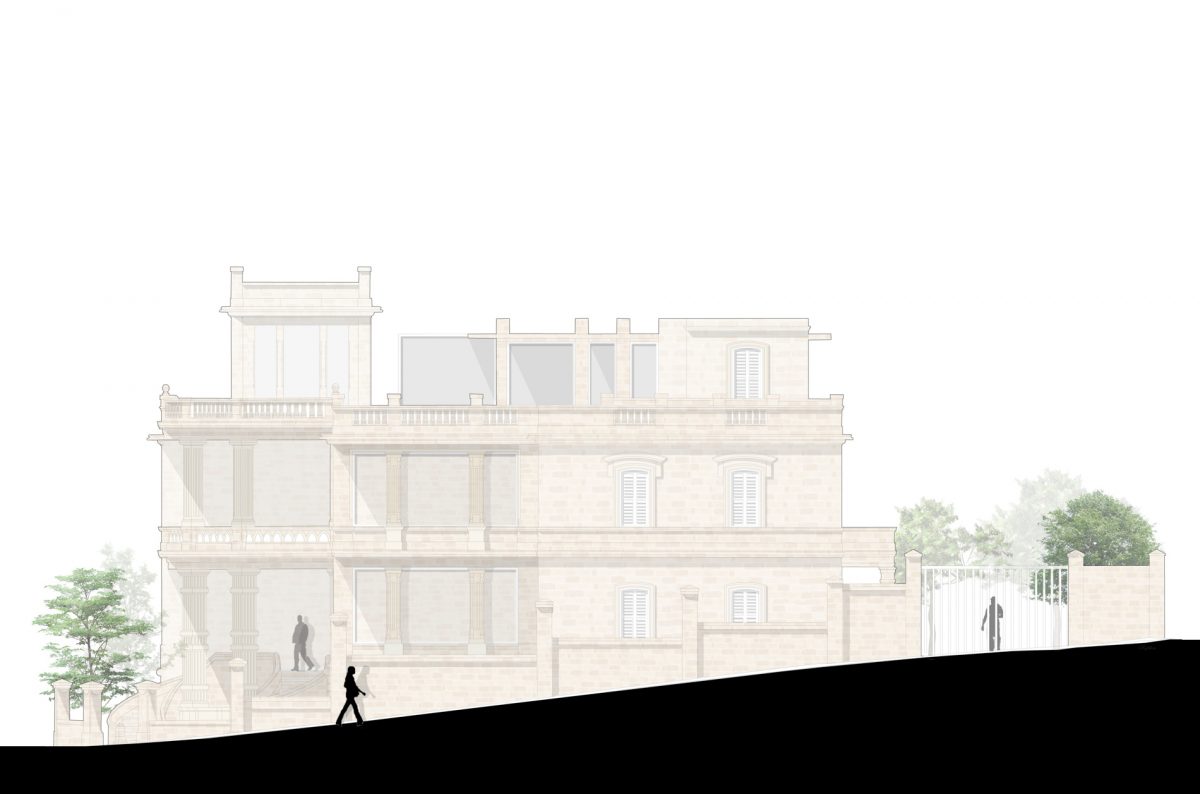