Our Lady of Victory Church

Famously hailed as the first building to be constructed in Valletta, this church was reputedly erected on the spot where a religious ceremony was held to inaugurate the laying of the foundation stone of the new city on 28th March 1566, commemorating the victory over the Turks during the so-called ‘Great Siege’ of 1565. In 1617 it became the parish church of the Order.

Changes were made to the church in 1752 and the facade, the sacristy, the belfry and the parish priest’s (rector’s) house were enlarged. The church originally had two altars – one dedicated to St John the Baptist and the other to St Paul, both installed during the latter part of the eighteenth century. Currently the edifice is being curated by the national heritage custodians Din l-Art Helwa.

The church suffered substantial deterioration to its structure and its paintings which include works by Francesco Zahra, Ermenegildo Grech and Enrico Arnaux. Despite the restoration works carried out recently, all stakeholders involved with the church felt that further work was required on the structure. The external elevations exhibited active alveolar and severe back weathering while active water infiltration was also visible.

Hence, restoration works were principally concerning stone replacement to the severely deteriorated elements throughout the Church’s and Rector’s House façades and the unsheltered sides of the belfry. Furthermore, the Sacristy roof turret which had once been removed shall reinstated while the bells were also conserved and re-tuned by a specialist conservator. Moreover, all existing timber apertures and wrought-iron elements were duly restored to comprehensively fulfil the conservation objectives set out. 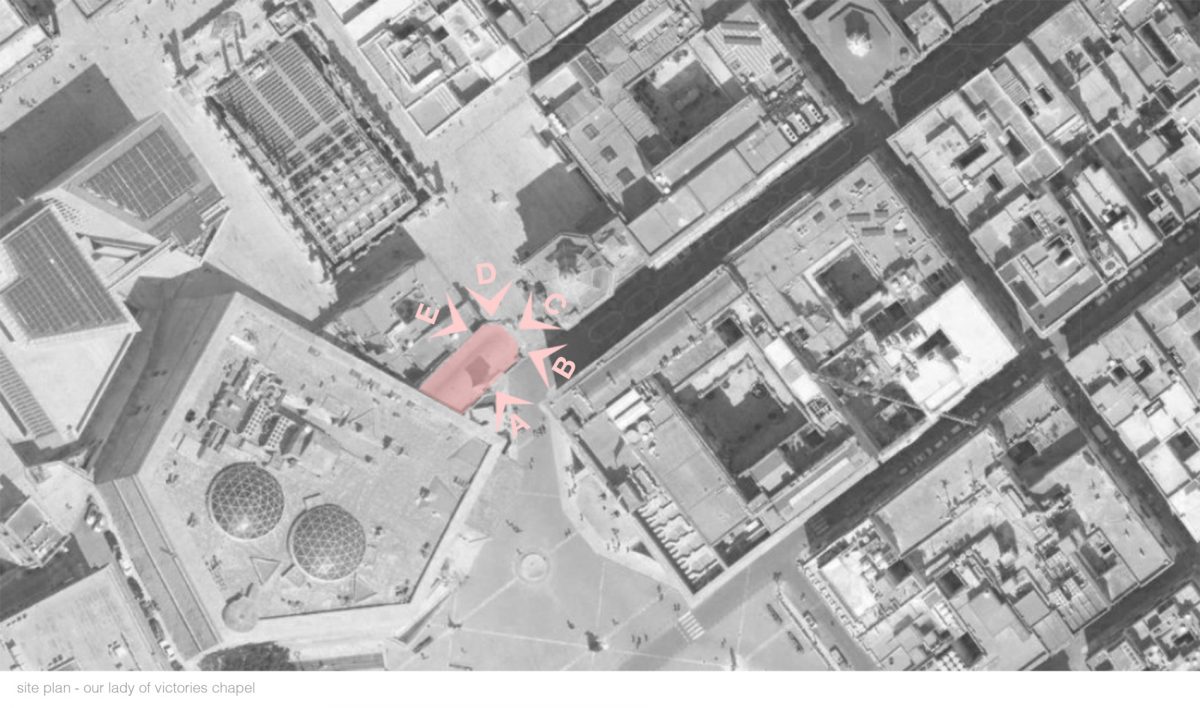 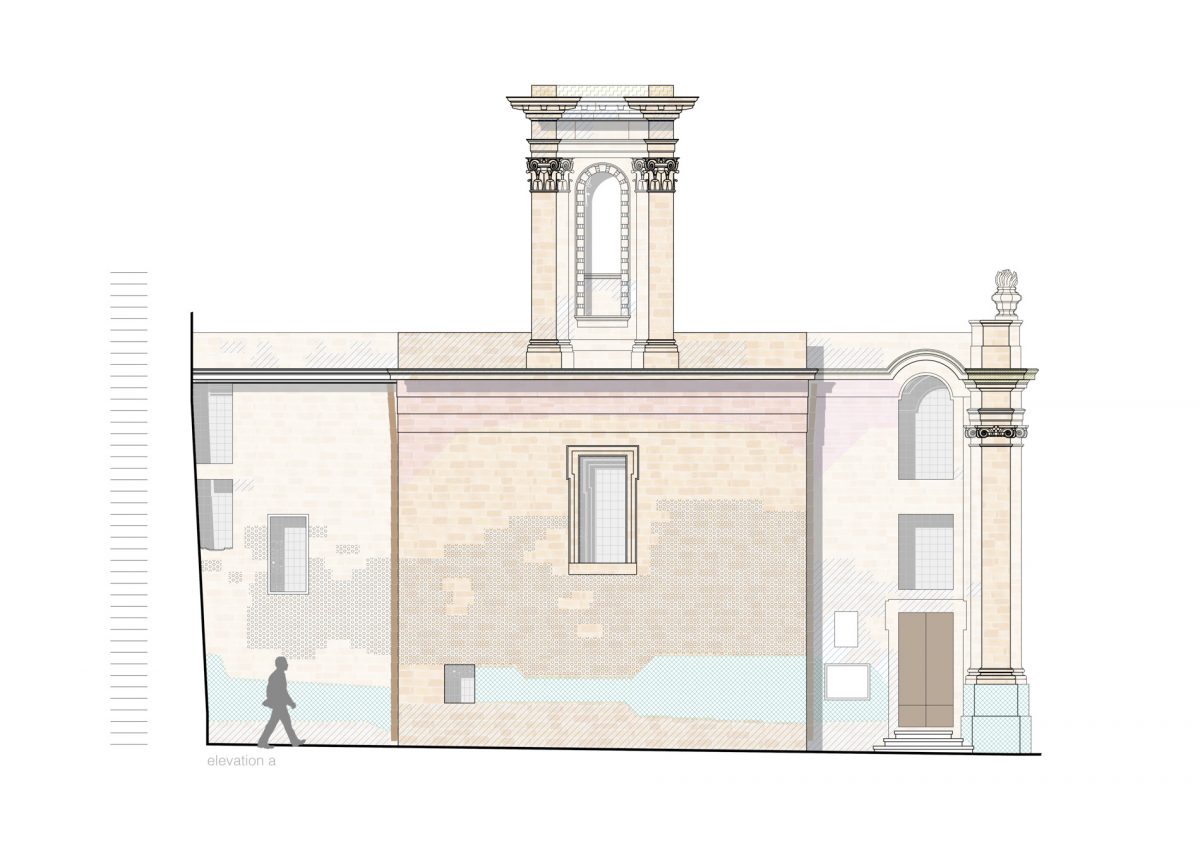 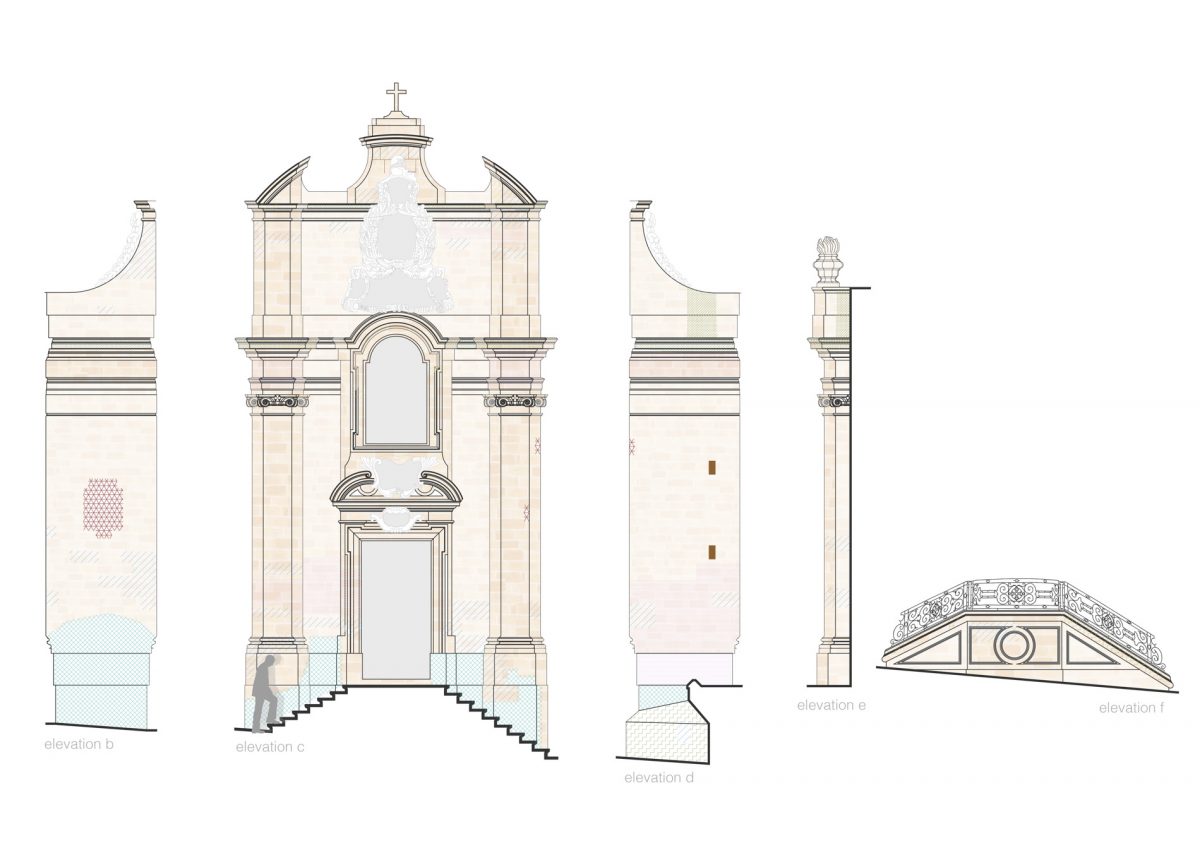 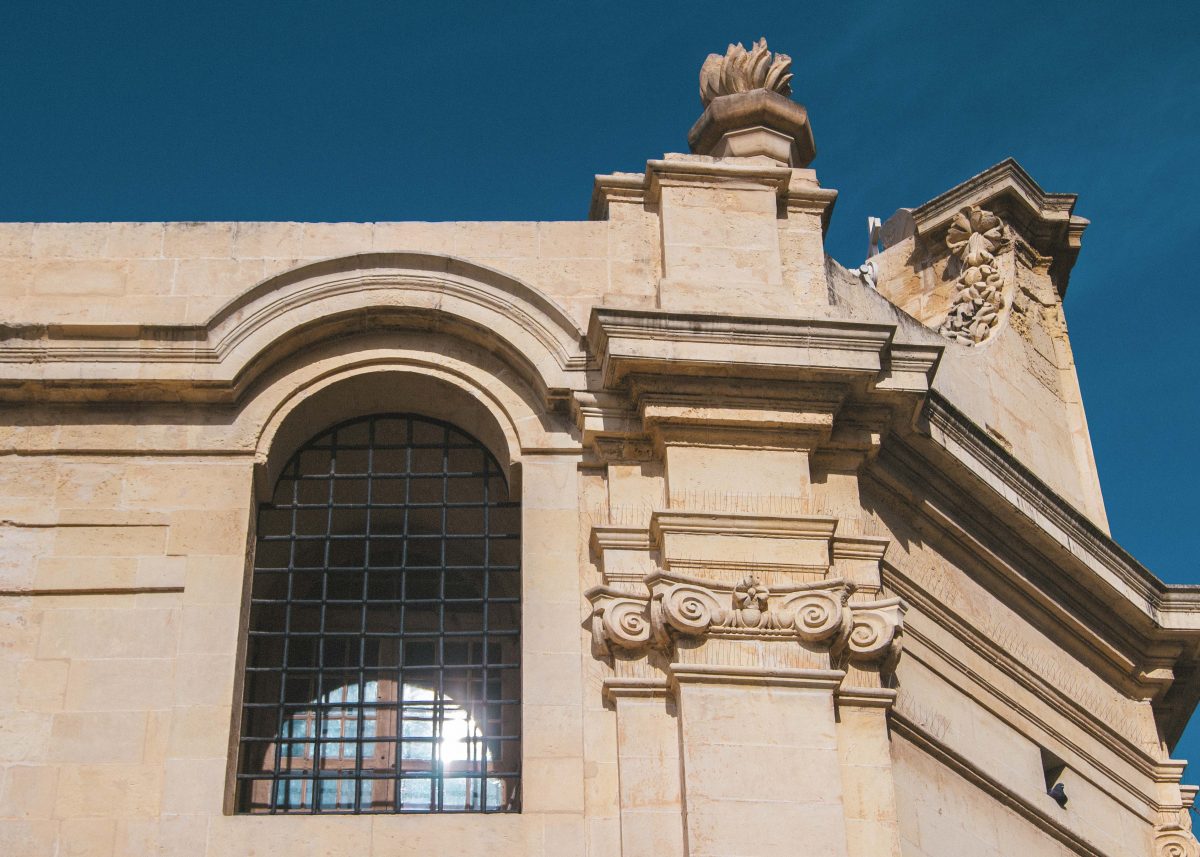 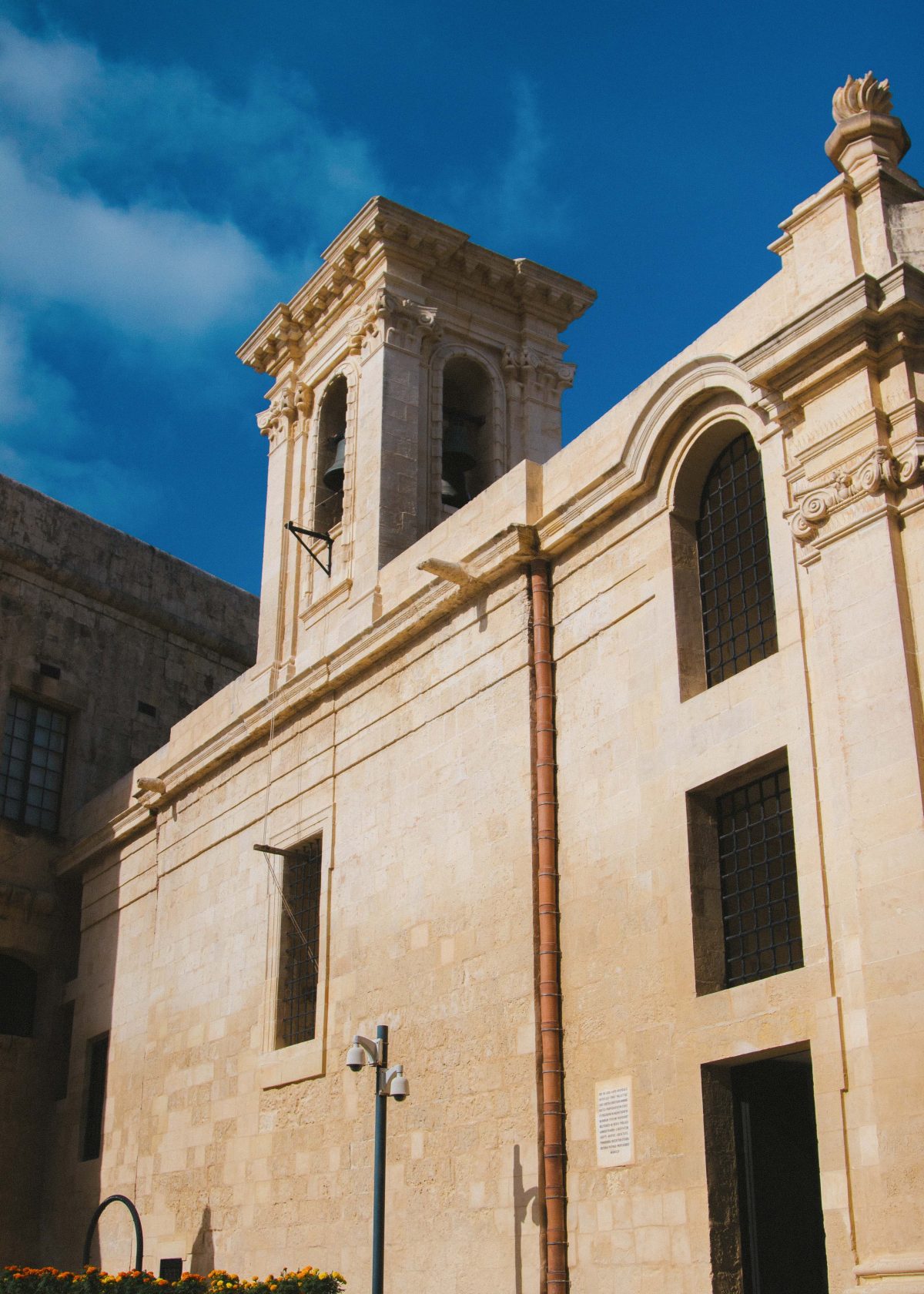 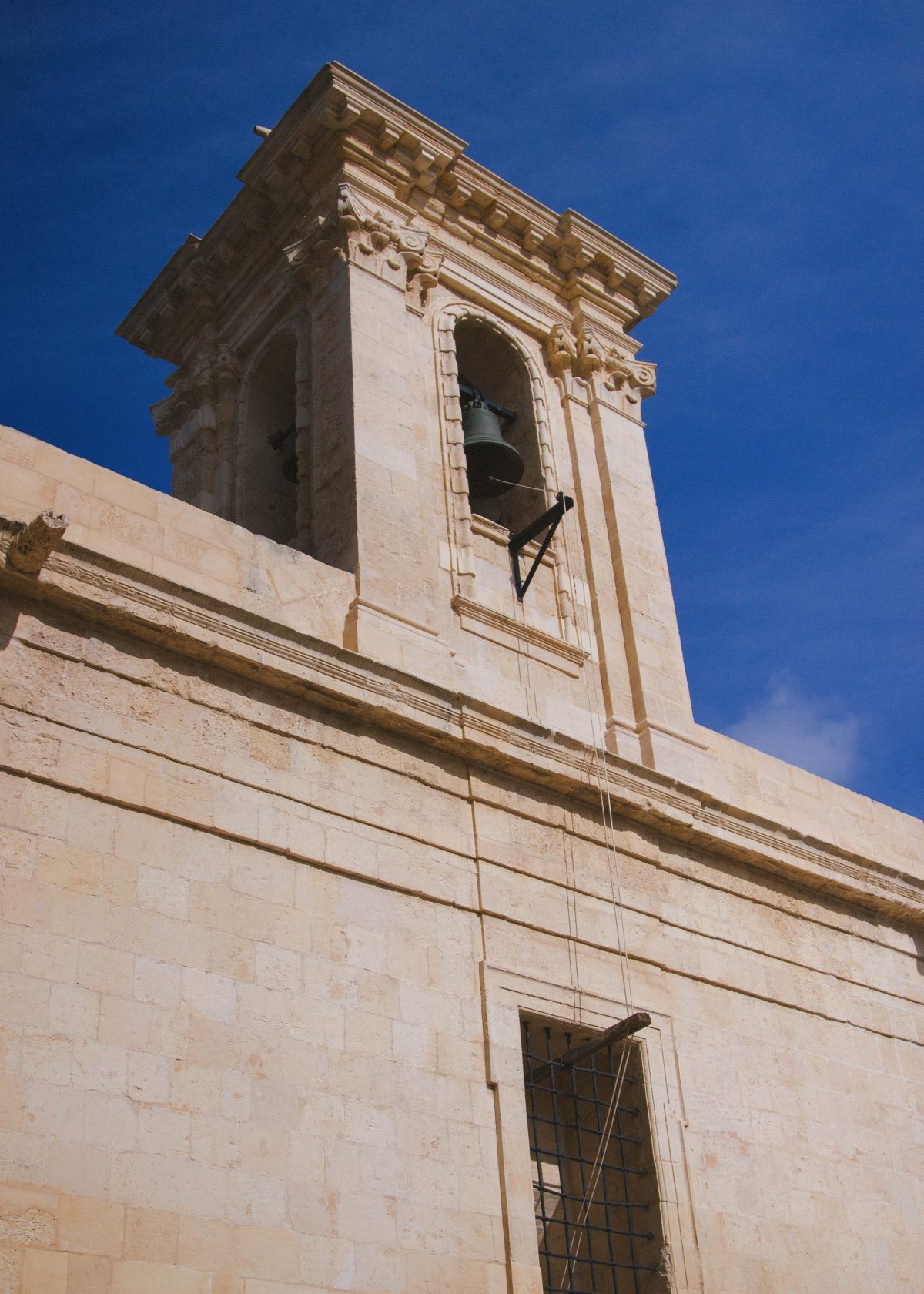 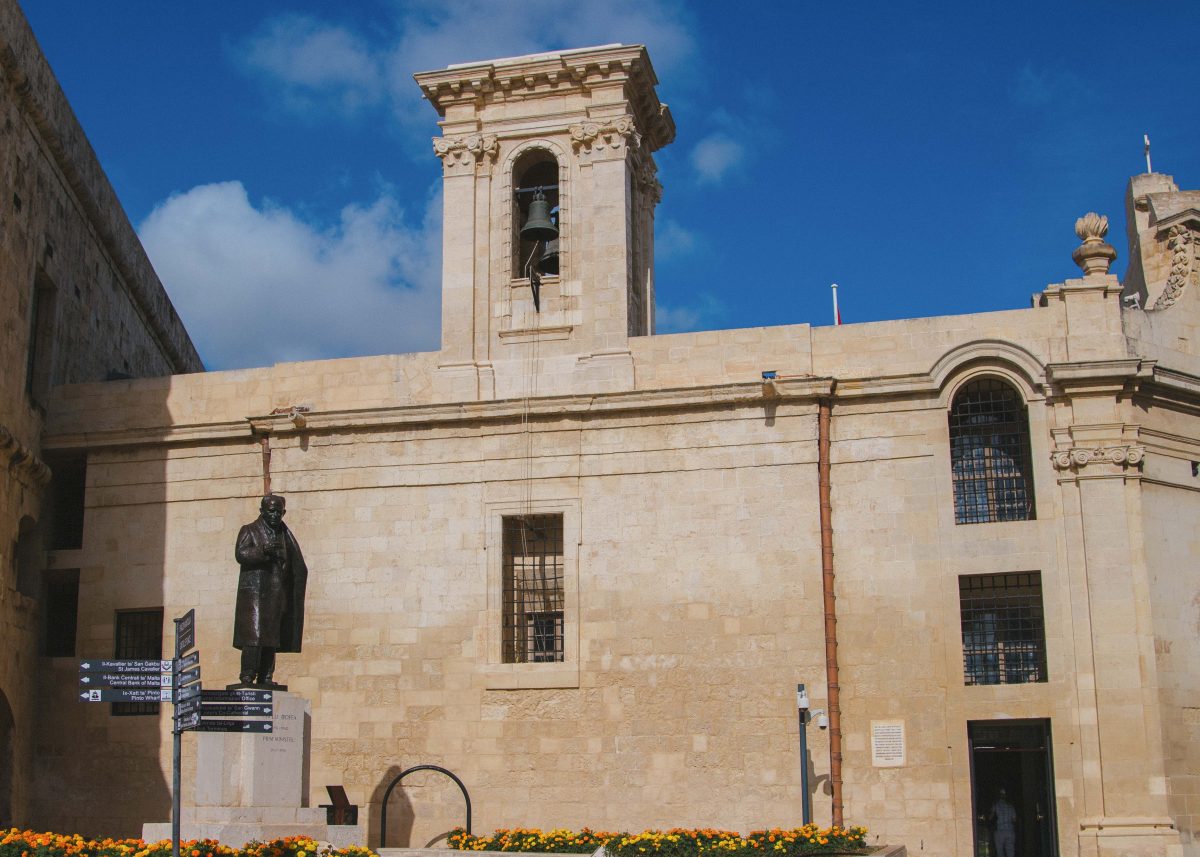