Few realise that for over three centuries most travelers to Malta were received at Manoel Island. Yet the welcoming reception offered here was by no means conventional. Archival records show that the Isolotto at Marsamxett has been associated with quarantine since the late 15th century.

[1]
More than a hundred years after the arrival of the Knights, consisting of warehouses and quarters for patients and animals were developed along the southern waterfront of the island. These later became known as divisions. By the time Malta’s worst outbreak of plague decimated her population in 1672, the Lazzaretto was already assuming a well-established institutional role. Grandmasters Lascaris, Nicholas Cotoner, Caraffa, Perellos, de Vilhena and de Rohan all contributed generously to extending and bettering the complex.[2] The British era saw improvements which even convinced some that this was the best quarantine institution in Europe.[3] 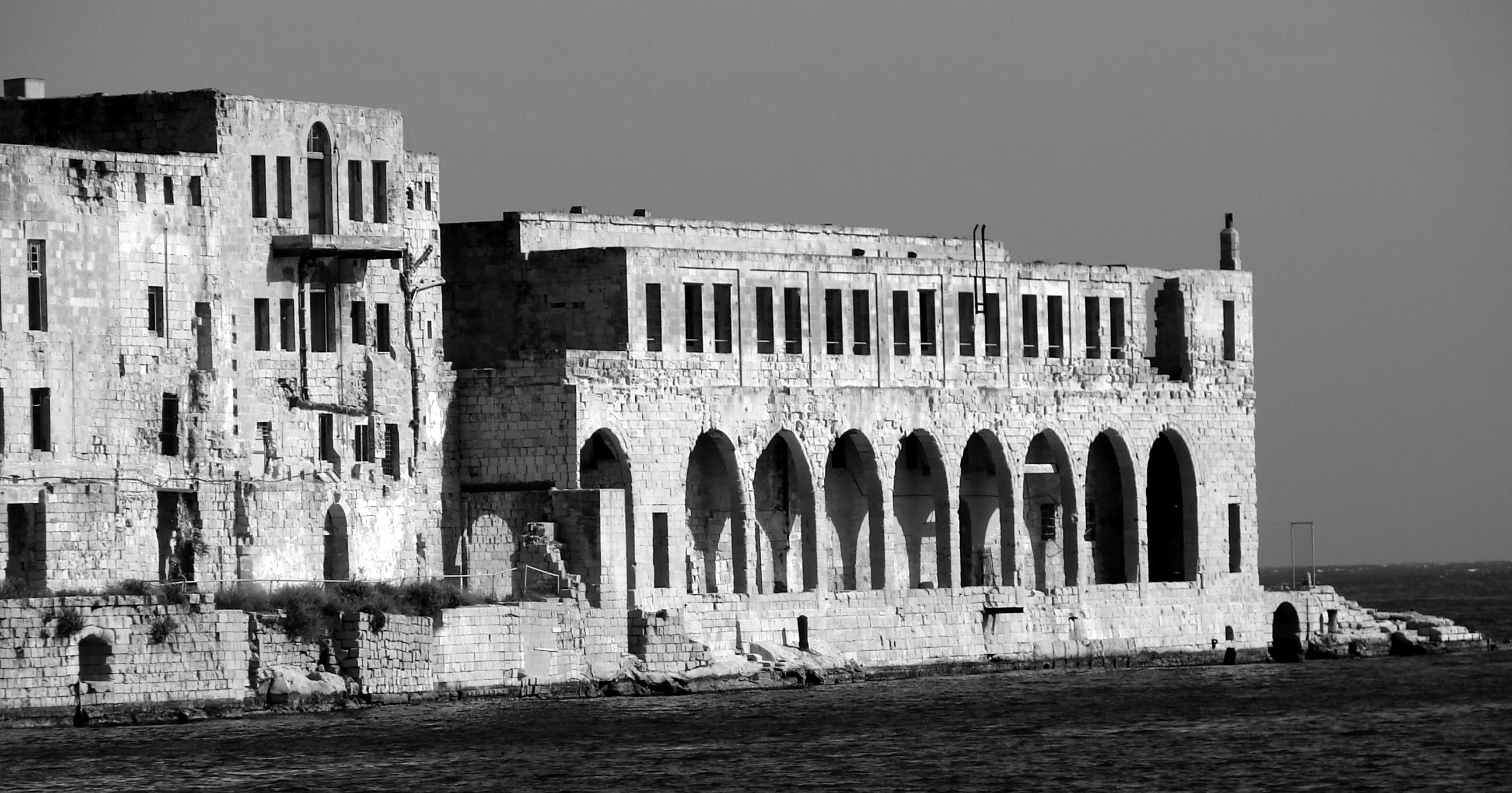 By way of history the walls of the Lazzaretto echo with “…the strange languages, the jabbering and grimaces, the queer faces driving a bargain across the barrier, without a common language.”[4] Perhaps this is vividly evident in the countless cosmopolitan graffiti engraved up in the terraces by bored “patients”. In the first half of the 19th century when nearby Fort Manoel too served as a quarantine one could have bumped into distinguished personalities such as William Thackery, Sir Walter Scott, Benjamin Disraeli, Cardinal John Newman and a very irate Lord Byron![5] Outbreaks of plague and cholera throughout this century and the early decades of the following kept the Lazzaretto in the public health limelight.

Suddenly during World War Two the buildings were converted into a submarine base under the name of H.M.S. Talbot. Saying that the Lazzaretto was damaged by aerial bombardment is a gross understatement. Many divisions had entire wings blitzed to rubble and were it not for the extensive system of subterranean tunnels hewn out behind the complex, casualties would have been high. When war was over the crippled Lazzaretto was hastily patched up and its medical use reinstated albeit much toned down. Yet by the late 1980s neglect and vandalism stepped in making most divisions virtually condemned. Today the Lazzaretto forms an integral part of the Midi project which in the coming years will see the long-overdue conservation of this valuable historic site. 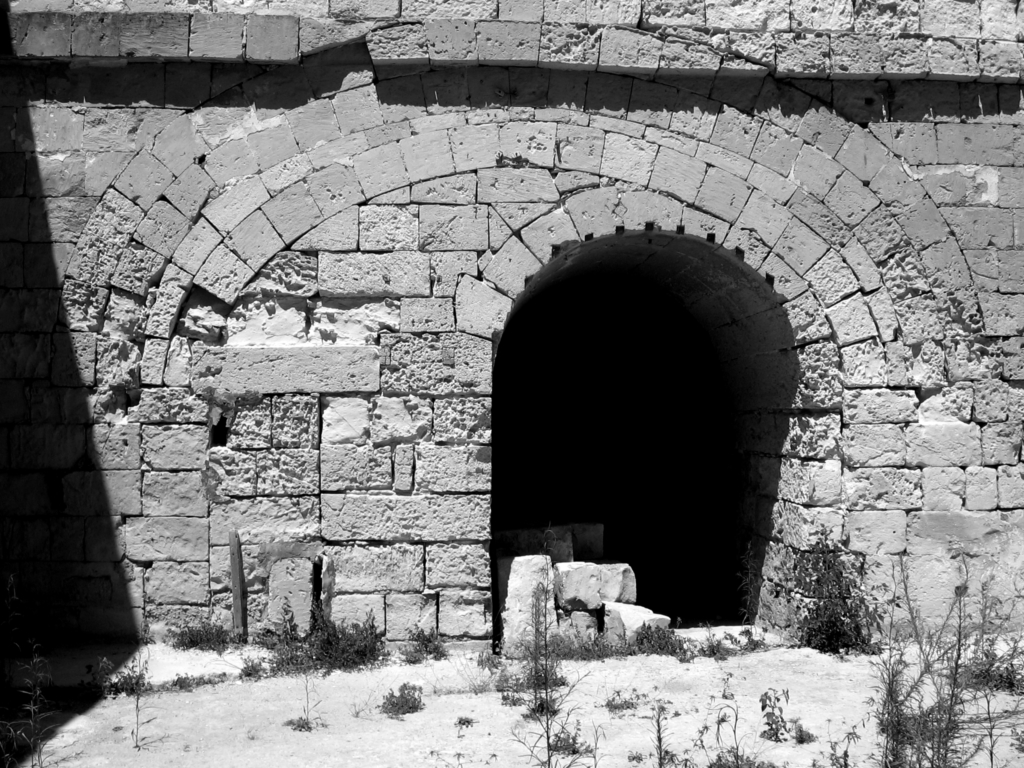 So, with such an intensely busy history what kind of architecture is to be expected? Scores of adjectives leap to mind when visiting this site today; however, the term ‘unusual’ is perhaps the most palpable. True, the ravages of war, sabotage and time have all contributed generously to creating this unique place. Equally outstanding is the context of the buildings, perched as they are on the water’s edge. Whilst across the harbour in Valletta the Baroque impetus left few walls unornamented, the isolation establishment on the Isolotto was developed along similar proportions of grandeur only devoid of decoration. Function has presided over form. In fact, the closest hint of ornamentation is found in the De Rohan blocks with facades paneled facades not unlike Borromini’s Convento dei Filippini (1649).[6] Similarly styled is the verandah above the giant loggia on the southernmost division.

On the evocative simplicity of the Maltese vernacular, Richard England in Walls of Malta aptly portrays the “unconscious elimination of the non-essential…the shedding of overtones…composite juxtapositions of planes, surfaces and textures, all produce light and shade patterns which are clean and cutting as a blade”[7]. This description is a very fitting one for the Lazzaretto, where less is very much more! Here we have no-nonsense architecture, reminiscent of the mundanely crude backsides found in Maltese civil construction of old. The spreading of the complex over centuries resulted in what some today like to call organic expansion. Admittedly, the staid rigidity of the facades and massing can almost be described as brutal where it not for the softening touches of the slender arcades (created as purely functional elements), half of which have sadly collapsed.

One cannot however start equating what is happening at the Lazzaretto with local traditional building typologies, before exploring the inside. At ground floor nearly every division is penetrated through an antechamber flanked on either side by what must have been keepers’ rooms. Within the division one is once again outdoors in a rectangular courtyard bounded along the three confronting sides by what at first resembles a cloister. Further roaming will reveal that these are open accesses into flanking vaults which boast dwarfing dimensions. These spaces, two per division were originally magazines which stored quarantined goods. Patients lived in quarters at first floor, these being of a more intimate nature.

Recent investigations have shown that this spatial typology copied in nearly each division is uncannily similar to the Ploče Lazaretti in the Dubrovnik, Croatia. Interestingly, the development of the Polče establishment dates from the late 16th to the 18th centuries,[8] contemporary with Marsamxett. However, more research is needed before any daring statements can be made. A strong link is nevertheless indisputable. 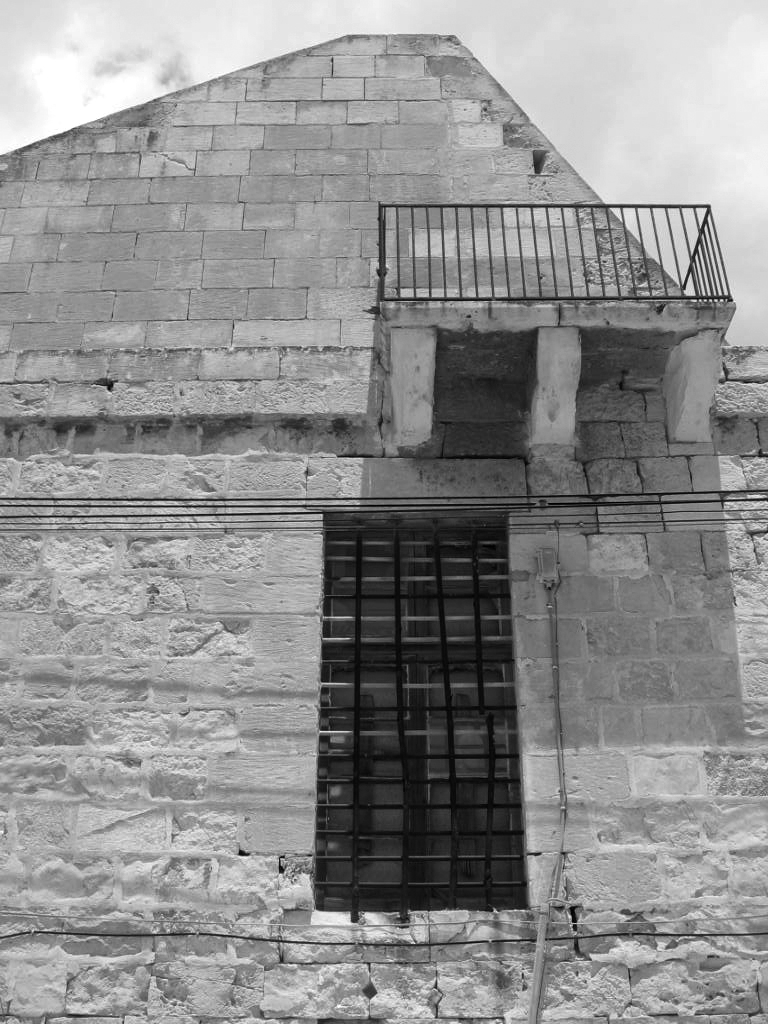 Once restoration works on the Lazaretto begin, its worn, wistful masonry will surely secrete more and more of its history. With its chequered past duly honoured one hopes that it will be given appropriate, respectful uses that will rekindle that humdrum of activity that characterised this centuries-old gateway to Malta.

The author would like to thank aoM Partnership and Midi plc for their cooperation and assistance.

[1] Galea, J. The Quarantine Service and the Lazzaretto of Malta. In Melita Historica: Journal of the ,Malta Historical Society, Vol. 4, Issue 3, (Malta 1996)